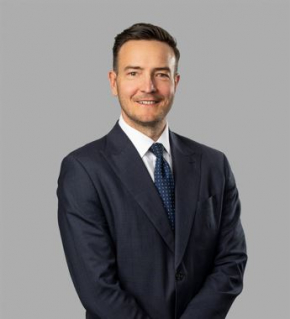 Why did actor Johnny Depp’s defamation case against his former wife Amber Heard succeed in the US after failing at a similar trial in the UK? And a man ordered to face trial before a judge alone under the ACT’s pandemic emergency law says he was denied the right for his case to be heard by a jury.  But does such a legal right exist in Australia?