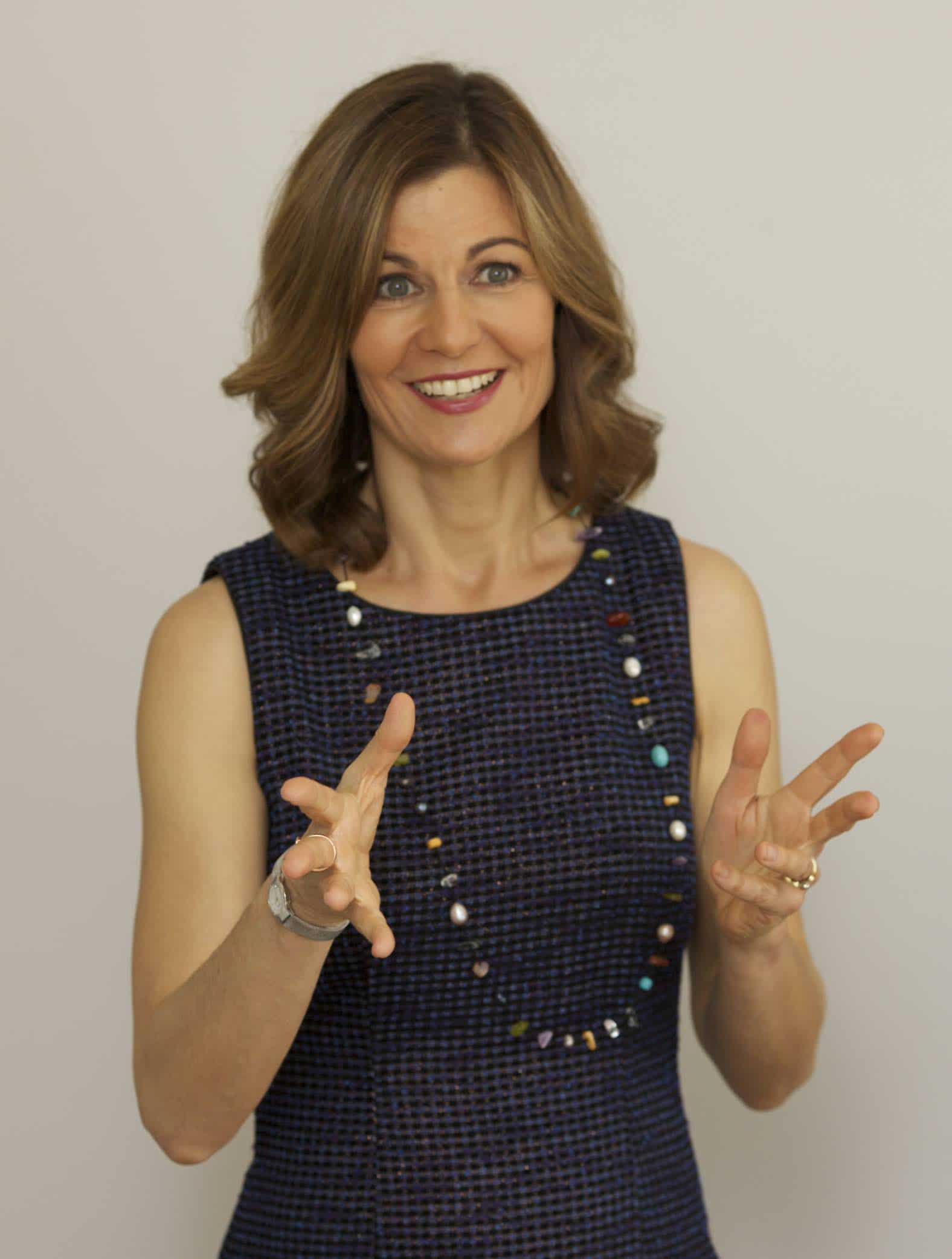 Theresa has coached hundreds of people from CEOs to footballers and rock stars in the dark arts of handling a media interview.
Theresa is passionate about empowering people to find their voice and make the most of any interaction with a journalist. She'll help you identify possible newsworthy stories in your industry so that you can pro-actively pitch your story to a journalist and gain free publicity and PR, helping build your credibility and authority in your field.
As well as having two decades of experience as a TV, print and radio journalist, Theresa has been trained by some of the best corporate trainers in Australia to facilitate workshops and bring out the best in participants.
She is a dedicated, professional and dynamic trainer and is passionate about verbal and written communication.
Contact Theresa on: 0408 602 299 or www.theresamiller.com.au

Since 2001 Theresa has media trained hundreds of people from a vast range of organisations, including Microsoft, Freehills, Telstra, The Australian Defence Force, The Murray Darling Basin Authority, NSW Health, Google, Anglicare and Salesforce.
As a television journalist, Theresa worked as a reporter, producer and presenter in Britain, Switzerland and Australia, including Sky News-UK, Good Morning Britain, CNN and the Zurich- based European Business Channel.
Theresa has appeared on-camera for Channels Seven, Nine, ABC and SBS-TV, including reporting for Channel Seven’s prime-time Australia’s Most Wanted and producing the SBS-TV talk show series Talking Heads. She has also produced on Radio National for Life Matters
During the 2000 Olympic Games, Theresa was a special media adviser to the Lord Mayor of Sydney.
In 2007, her book Making Babies – Personal IVF Stories was published by Scribe and Theresa now sits on the IVF Australia Ethics Committee. Her first novel, Spin Cycle is due to be launched in mid-2019.
Theresa is a freelance writer for a number of publications including The Australian, The Medical Republic and The New Daily. She lectures in media at UNSW and Sydney University.

“Theresa is one of the most savvy media trainers we’ve worked with. She combines a deep broadcast and journalism background with a passion for communication and presentation training which delivers immediate results for participants.”
Fleur Brown, Founding Director and CEO, Launch Group

“Theresa Miller’s journalistic background makes her a fantastic producer, writer and trainer, and combined with Stuart Ziegler's filming and editing skills, they really are a formidable team.”
Karen Eck, Publicist and Director Eckfactor