Professor and Director of the Policy Innovation Hub at Griffith University 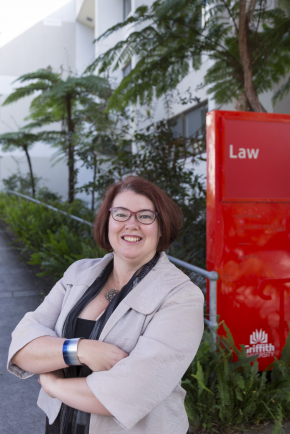 New South Wales Police say their investigation into a historical rape allegation against a Federal Cabinet minister is now closed.

An anonymous letter, sent to several members of Parliament, alleged a woman was raped when she was a teenager in 1988 by a man who is now a Minister in the federal government.

The Cabinet Minister, who is the focus of a historical rape allegation, is likely to break his silence tomorrow.

Susan Harris-Rimmer, Professor of Law, Director of the Griffith University Policy Innovation Hub and author of the Research Handbook for Feminist Engagement with International Law