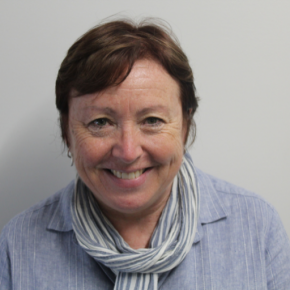 Volleyball WA has embraced its rich multiculturalism and celebrated togetherness at its annual Harmony Cup.

Some 38 teams took the court for the tournament, which featured 242 players representing a variety of countries, from India and Japan to Bazil and Italy via The Philippines, Papua New Guinea, Afghanistan and Mauritius.

Taking place at the Loftus Recreation Centre, the Harmony Cup is a social volleyball competition with an open invitation to anyone who wants to play.

Volleyball is one of the most popular sports in the world when it comes to how widespread it is; according to Federation Internationale de Volleyball, 220 countries play the sport, nine more than the number that play soccer.

Volleyball WA’s player base is reflective of this multiculturalism, with 33.7 per cent of players in the top two divisions of the WA Volleyball League not born in Australia and players coming from 46 different countries of birth.

Volleyball WA chief executive Robyn Kuhl said the popularity of the sport within the culturally and linguistically diverse community was something they did not take lightly and they looked for ways to assist them to play the game.

“What Volleyball WA has learnt is that these clubs want to play in a different way, they want less formal, structured events to compete in, they are less concerned about where they play, happy to play in parks and on beaches, and often just need our support to get the basics like park lighting and a secure location for their equipment.” she said.

Aaron Crook and Adrian Lee prevailed over Artem Ipatyev and Ryan Penno in the men’s elite category, while the women’s elite was won by Keete Kreen and Kyla Sanchez, who defeated Tessa Anderson and Jana Orszaghova.