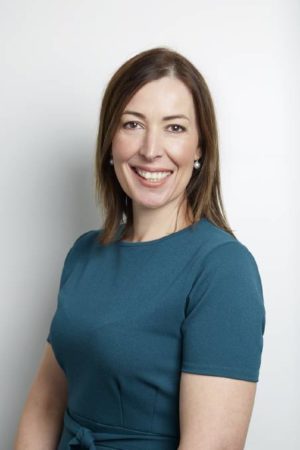 Mental health services in the South West have reached a bottleneck, according to psychologists in the region.

Closed books or long waitlists is what faces people needing support as services try to deal with an increase in patients and a lack of staff.

Busselton clinical psychologist Melissa Harrison, who is on the executive committee of the Institute of Clinical Psychologists, said the doubling of sessions through Medicare was one of the main reasons there had been pressure on services.

“There’s been a confluence of factors which have really come together to create this bottleneck… but Medicare introducing the doubling of sessions from 10 to 20 sessions as part of its pandemic initiative has brought this all to a head,” she said.

“We were really happy when the 20 sessions were introduced but at the same time it has had a flow on effect of where we have had a doubling of waitlists.

“Many of the psychologists I’ve spoken to have actually closed their books and for those who do hold a waitlist it can be around six months.”

This has meant psychologists have not been able to take on clients even if they’re in the midst of a crisis.

For PsychPlace psychiatrist Oleh Kay, his practice still has a three month wait list despite closing his books for several months.

Situated in Scarborough, Dr Kay said he saw patients in person and via telehealth from the South West due to a lack of services in the region.

“There are no psychiatric facilities between Bunbury and Albany,” he said.

“Telehealth has made services more accessible, however, I never do first appointments via telehealth as you lose so many social cues by not seeing the patient in person.”

He said telehealth was crucial for regional patients but there needed to be more clinicians and facilities for people in crisis in the South West.

Mandurah Psychological Services psychologist Amy Henderson agreed there was a lack of mental health professionals and services in the regions.

“I think the Peel region suffers a lack of professionals across the board, not just mental health professionals,” she said.

“Many of my friends and colleagues either move to Perth or start their own businesses in Mandurah.

“There are few big employers in the region and the scope of work tends to be limited – this doesn’t really attract professionals to stay in the area.”