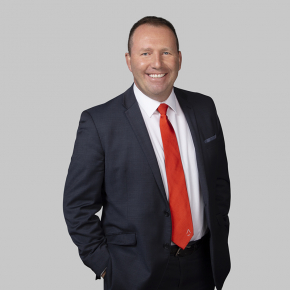 What’s pushing Perth’s wealth out from the city and away from the coast?

Perth’s coast continues its reign as the enclave for Western Australia’s richest postcodes, but wealth is being pushed towards outer suburbs by soaring property prices, population growth and a desire for more space.

An analysis of the 2021 census highlights the extent to which the housing boom – and the coronavirus pandemic – are sculpting the distribution of WA’s wealth.

The list of Perth’s top 10 most affluent suburbs has changed little over the past decade and remains concentrated across a bloc of postcodes close to the city and the coast.

The prestigious beachside suburb of Cottesloe retained its position as Perth’s highest-earning suburb, with a median weekly individual income of $1458, followed by Mt Hawthorn/Leederville ($1280) and North Coogee ($1238).

The southern suburbs of Bentley, Wilson and St James recorded the biggest percentage increase in median individual weekly income soaring from $420 in 2011 to $711 over the past decade.

…The Agency general manager Stuart Cox said there were advantages and disadvantages to gentrification.

“Obviously, the areas benefit from an injection of money on the hyper local community, think of the Mount Hawthorn and Leederville lifestyle benefits of the cafes and restaurants which have opened up,” he said.

“The downside is that it affects the affordability of these areas to people who would have previously been able to buy in these suburbs.“

Across the state the suburb with the highest median individual income is Ashburton, where half of the adult population earns at least $1865 a week. Second on the list is Port Hedland, at $1841 a week.

The suburbs in the Pilbara don’t just rank as number one and two for income in WA – they rank highest for all of Australia thanks to its booming iron ore industry.