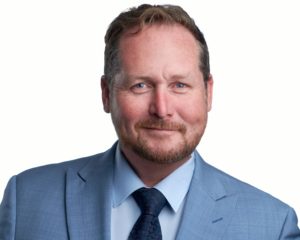 ‘Cycle of deceit’: The law firms buying into media scams to fool clients

Media Stable managing director Nic Hayes said that what this fake news site does is a con: “What is going on here is that firms are being approached by certain individuals to let them know that they like what they do and ask if they would like to appear in an article that has them featured as a firm or business to watch.

The paid promotion isn’t the issue here. What is concerning is that these firms then used mock-ups produced by the fake news site to publish across their various social media platforms, claiming that it was an “honour” to be included and, in some cases, that they “can’t believe” they were ever featured at all. None of the posts seen by Lawyers Weekly made it clear that their place on the list was not a genuine win.