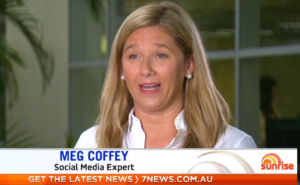 LinkedIn has followed in the footsteps of social media giants Snapchat, Instagram and Facebook and launched its own version of the ‘stories’ function.

The professional networking platform will now allow users in Australia to share a photo or short video with their followers for up to 24 hours before the post expires.

LinkedIn hopes the update will give job-hunters an opportunity to showcase their skills and achievements to impress future employers.