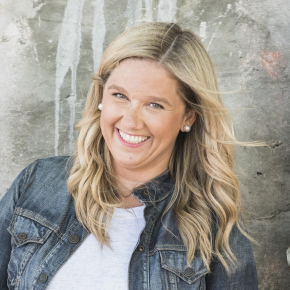 The trading of cryptocurrencies like Bitcoin has been declared forbidden for Muslims in Indonesia. So, what does this mean for the 6.5 million cypto investors in Indonesia?

Meanwhile Tinder and Queensland Police launch a new campaign to combat assaults. It’s a world first but is it enough and what can other dating apps learn from it?

And would you replace your own iPhone’s screen, battery or camera if it was broken? Well, if you’re brave enough, you now can as Apple makes parts and tools available for customers to fix their own devices.

Plus, the almighty power of the singer Adele makes Spotify do something it’s never done before.