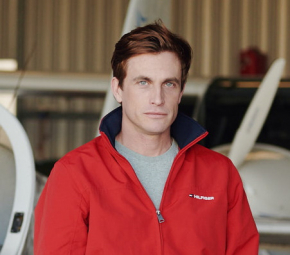 Western Australia’s aviation industry is set for a green shake-up.

“They are approximately 30-50 per cent quieter than normal aircraft, and inside the cabin as well.

The company’s first electric aircraft was due to arrive on March 20, which will shuttle back and forth from Rottnest, initially for private recreational purposes.

“There’s probably easier ways to make a buck, every week big barriers bounce up in front of us,” Mr Ellis told Steve Mills