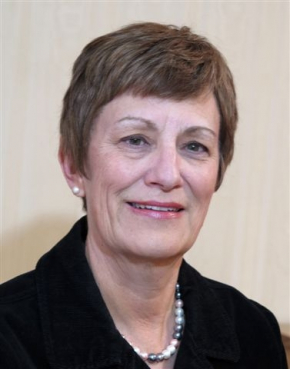 Could this be the answer to Perth’s ramping crisis?

There’s a renewed push to offload some elective surgeries to the private sector – in an effort to ease Perth’s hospital beds shortage.

The CEO of Day Hospitals Australia, Jane Griffiths, says procedures like plastic surgeries, and potentially even joint replacements, can be done in any one of their 25 facilities in Western Australia.

“We’d be only too happy to help, we’ve made that clear throughout the last eighteen months. I spoke to Roger Cook only recently at the opening of a Day Hospital, and said exactly the same thing,” she said.

“Especially for these very common procedures that make a huge difference to the individual, such as cataracts, colonoscopies, skin cancers etcetera.

“These can be done very easily and very cost effectively, and very quickly.”

She said in most cases, the day hospitals have partnerships with private health insurers, meaning most patients would be fully covered.

“Patients actually do a lot better, even elderly patients having simple procedures like cataracts, do a lot better on a same-day basis, because they’re going home to familiar surroundings,” she said.