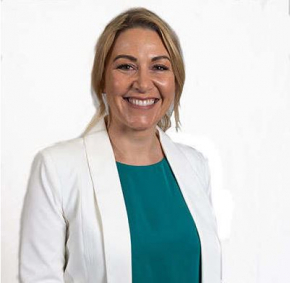 You might have seen it, but you wouldn’t have heard it – a poem dedicated to ‘forgotten veterans’ who experience homelessness.

Ms Edwards’ poem was influenced by her experience reintegrating into civilian life after being part of the Aeromedical Evacuation Team for the Bali Bombings.

This Remembrance Day, Ms Edwards bravely reads her poem aloud for Christine Layton, and for you, for the first time ever.