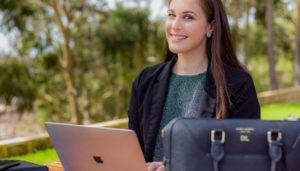 Watching the Ukraine war, we look on in horror as thousands are forced from their homes, cities bombed and so many deaths.

Just as Putin has been branded as the villain, a pop culture hero has emerged in Ukraine President Volodomyr Zelensky.

He was an entertainer in a previous life, and it seems like that charm has translated to the political stage.