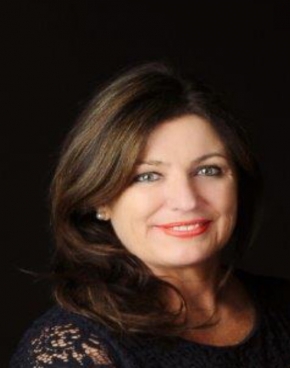 The words “lest we forget” carry great meaning for Len Carr, but this Perth navy veteran appears to have been forgotten by the Department of Veteran Affairs after a funding decision stopped his in-home chemo treatment for terminal cancer.

The DVA informed him the week before Anzac Day.

Mr Carr joined the Royal Australian Navy in 1979 as a 17-year-old, serving for 31 years before continuing for another decade in the active reserves.

In 2018, while still under a full-time service contract with the navy, Mr Carr was diagnosed with bowel cancer.

Though early treatment strategies seemed successful, by November of 2019 his oncologist gave him just 18 months to live.

In February of last year, on the recommendation of his oncologist, Mr Carr entered palliative care with chemo@home, a service that allows patients to receive chemotherapy in their homes rather than having to travel to a hospital.

“It was going very, very well up until last week, when I got a phone call from the DVA, who informed me it was to cease due to a funding issue,” Mr Carr said.

An email from the DVA obtained by The West Australian states “hospital substitution services” were now deemed “outside of the scope of the DVA Community Nursing program” and “funding for these services under the CN program will cease”.

The West Australian understands there are 11 veterans in WA currently receiving treatment from chemo@home, who were also impacted by the decision.

Mr Carr said he had a “thick skin” but the veteran broke down while telling The West Live what having in-home treatment meant to him and his wife, Tanya.

“Having the service at home, in the comfort of your own home, in a pleasant environment, is extremely important for me, particularly with terminal cancer,” he said.

“It is what it is, I look at it in a way that I’m rapidly approaching 60 in December, I’ve served my country for 42 years and it’s been an absolute privilege.

“You go to these cancer wards, and you see kids, young girls with breast cancer, so I look at it like I’ve lived the life of 10 men, so you just get on with it and you deal with it.”

Responding to queries from The West Australian regarding Mr Carr’s situation, a spokeswoman for Federal Veteran Affairs Minister Darren Chester said the issue was currently being investigated and the DVA was “committed to ensuring all veterans have the support and care they need”.